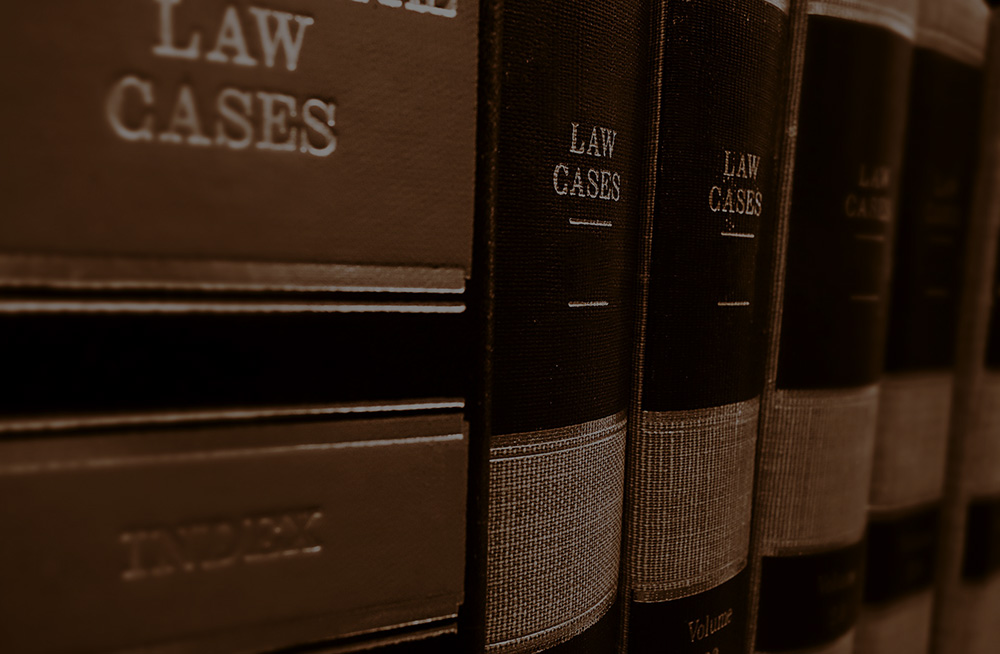 Speak with an attorney 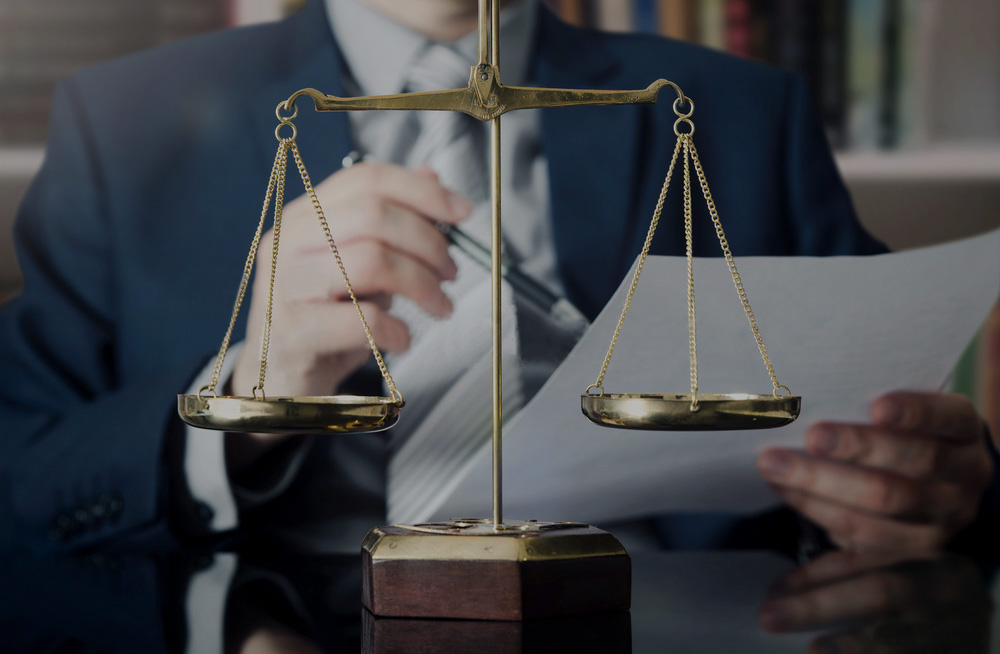 Arrested or facing criminal charges? Your legal rights must be protected.  Our lawyers will diligently work toward a prompt resolution of your criminal matters. Over 40 years of criminal defense experience, and we have handled matters regarding the following, but not limited: Criminal Defense, Probation Violations

The dynamics of families and relationships are complex.  When the family or relationship dynamics are disrupted, we appreciate how much fear and anxiety you may be experiencing. With your rights and best interests in mind, WBS Law Offices will apply the applicable law, mediation, and/or negotiations to formulate positive solutions that will enable you to tackle the present and future circumstances in your life. Divorce, Custody/Visitation, Property Division, Child Support, Collection of Delinquent Support, Contempt of Court, Domestic Violence, Prenuptial Agreements, Juvenile Law/Delinquency, CINA/DHS, Juvenile Delinquency, Paternity Issues, Adoption

Estate planning is important for you to be able to control how your property will be distributed after your death.  The expenses related to the property distribution can be effectively managed as well. WBS Law Offices of Guthrie Center, Iowa will work with you to develop an individualized estate plan to address your wishes and affairs. The following are some estate matters that have been handled by the office: Wills, Trusts , Small Business Organization

When income tax season arrives, you may relieve your stress by contacting one of our attorneys to prepare your tax documents.  Our law office has over 40 years of tax preparation experience.  We offer competitive options and utilize e-filing to get the tax refund to you in the most efficient manner possible.

If you need property documents prepared, you may contact our office for assistance to guide you through the property transaction.  WBS Law Offices has over 40 years of experience in dealing with mortgage closings, title examinations and deed preparation. The following are some property matters handled by the office: Deed preparation, Title/Abstract Examination , Real Estate Transaction/Closings

If you are faced with a small claims dispute, our lawyers will utilize the applicable legal strategies and cost-effective avenues to resolve your small claims matter. Contact us about the next course of action. 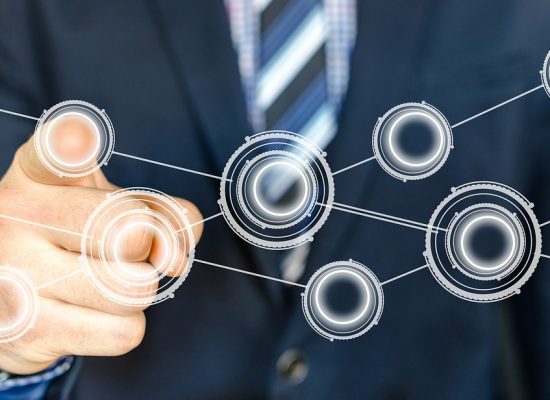 Beverly Wild practices in the following areas of law: General Practice; Municipal Law; Family Law; Guardianship; Juvenile Law; Criminal Law; Real Estate; Probate; Estate Planning. Beverly was admitted to practice law in 1987, for the State of Iowa and U.S. District Court, Southern District of Iowa; and in 1995, for the U.S. District Court, Northern District of Iowa. Beverly received her Juris Doctorate from Drake University in 1987, having received her undergraduate degree from that same institution in 1984. She is a member of the Guthrie County and Iowa State Bar Associations, as well as the Iowa Municipal Attorneys Association. She has also participated in the Guthrie County Magistrate Nominating Commission, 1991-1997. District 5A Judicial Nominating Commission, 1996-1999. Judicial Hospitalization Referee, 1989—2000. Beverly is the City Attorney for Redfield, Iowa (1989—current). She has also served as City Attorney for the city of Adair from 1987 through 2013. She is extremely proud of that partnership and what they were able to accomplish while working together.

Joel Baxter practices in the following areas of law: General Practice; Criminal Law; Municipal Law; Real Estate; Family Law; Divorce; Estate Planning; Guardianship; Juvenile Law; Probate. Joel was admitted to practice law in the State of Iowa in 2003, and in the Northern and Southern Districts of Iowa, U.S. District Court later that same year. Joel Baxter received his Juris Doctorate from Drake University in 2002, having received his undergraduate degree from Iowa State University in 1994. He is a member of the Guthrie County and Iowa State Bar Associations.

Beverly Wild graduated from Dexfield High School at Redfield in 1961.  Beverly worked as a secretary and bookkeeper and she started to school at DMACC as a freshman in December, 1980, and graduated from Drake University in 1984 with a BS in business administration (major in accounting).  She then pursued her Juris Doctorate and graduated from Drake Law in 1987, passed the bar and opened her own practice at its present location in Guthrie Center in November 1987.  She was the judicial hospitalization referee in Guthrie County for several years until that position was discontinued.

Beverly has also served as the local bar president, on the magistrate nominating commission for Guthrie County and on the judicial nominating commission for Judicial District 5A.  She recently served on a Supreme Court Task Force to set standards for representation of parents in juvenile court and is presently a member of the Board of Governors for the ISBA. Beverly has also represented the Cities of Redfield and Adair since 1989.

Beverly had the opportunity to work with different attorneys in her office before hiring Joel Baxter.  Joel, likewise, was a student returning to school after several years working in McDonald’s Corporation as a Restaurant Manager.  Joel also attended Drake Law School, graduating from Drake Law in 2003.  Joel came to work at the office in March of 2003.  After a year or two, a former classmate of Joel’s, Christine Sand, was added to the firm.  Like Joel and Beverly, Christine is another Drake Law School graduate. Christine was also a non-traditional law student, having spent time as a claims adjuster and then as a crisis care coordinator for Magellan Health Services, a company that administers and manages mental health and substance abuse claims for the State of Iowa Title XIX population, before returning to school to pursue her legal degree.

In 2011, a partnership agreement was struck between Beverly, Christine and Joel. Over the course of time, the firm has had the opportunity to represent individuals across the spectrum. The Firm is a general practice firm and prides itself on its willingness to work with just about anyone. The Firm provides services in the following areas of practice: estate planning, real estate closings,  probate, property, wills, juvenile, criminal defense, municipal, family law,   Besides the Cities of Redfield and Adair, the Firm also represents the Cities of Minburn and Menlo.